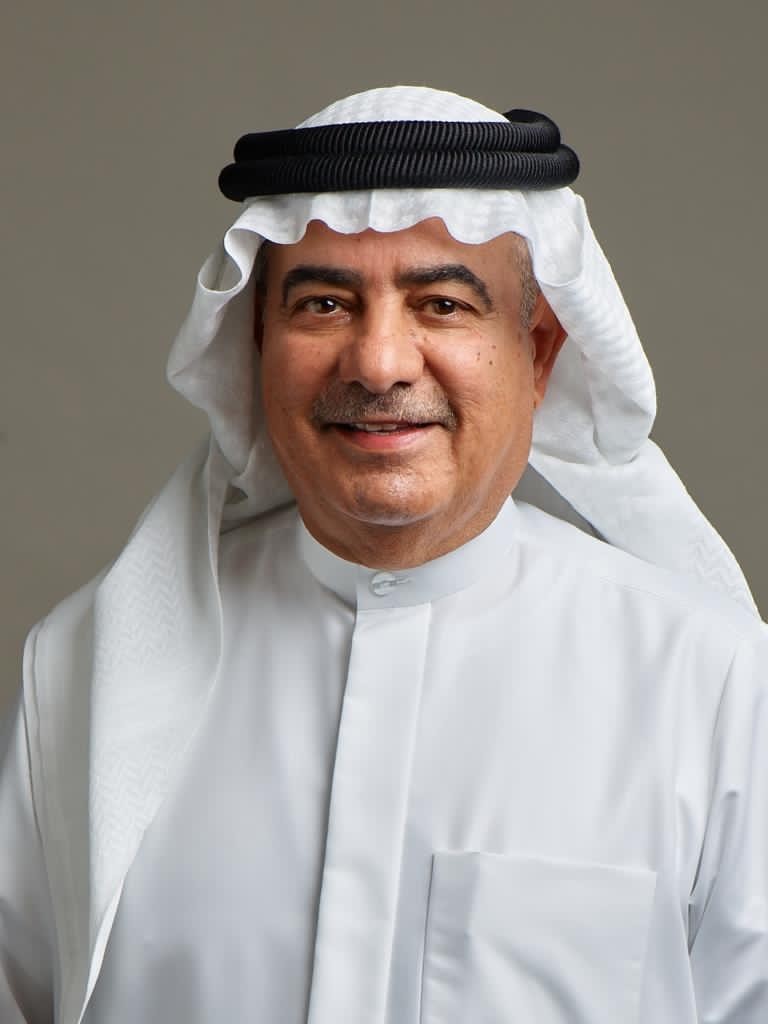 The Board reviewed the topics on the agenda and approved the CBB’s annual report and audited financial statements for the year 2020, in addition to reviewing the CBB’s activities for 2020.

During the meeting, the board also reviewed the report on key economic, monetary and banking indicators for the year, and the measures taken by the CBB to contain the repercussions of Covid-19.

The report indicated improvement in economic indicators in the third and fourth quarters compared to the second quarter of 2020, as the real non-oil GDP increased by 1.3%, as a result of the financial and economic stimulus package launched by the government of the Kingdom of Bahrain exceeding BD4.5 billion, in addition to the gradual opening of some sectors and commercial activities . However, annual growth decreased by 5.4% in 2020, as a result of a decrease of 7% in the non-oil sector, while the consumer price index decreased by 2.3% compared to an increase rise of 1.0% in 2019.

The financial stability report showed the strength of the banking sector despite the economic challenges due to Covid-19 as indicated by the capital adequacy, liquidity and non-performing loan ratios.

The Chairman and members of the Board of Directors expressed their thanks and appreciation to the Kingdom’s leadership for the efforts and measures taken to contain the repercussions of covid-19, which contributed to mitigating the negative effects on the national economy and enhancing financial performance despite low oil prices and negative impact on some sectors and commercial activities, such as aviation and tourism.